"There are many good violinists, and a few great violinists. And then there is Heifetz." This was a beloved statement by the Russian violinist David Oistrakh (1908-1974), son of a poor bookseller in Odessa, once the Jewish pearl in Tsaric Russia and the Mecca for hungry talented violinists, led by hopeful leadership of their parents to their way to the studio of Piotr Stolyarsky, who also trained Oistrach. After winning the Queen Elisabeth Competition in Brussels in 1937, Oistrakh was given the opportunity to perform abroad during the Cold War. Wherever he went, he conquered hearts everywhere and made musical friends, including Yelhudi Menuhin, with whom he played Bach's Double Concerto. "I immediately loved him," he wrote in his memoirs. Not only was he the kindest, most loyal and warm-hearted among the people, but he was also simple and resourceful. He never felt the need to come across as anything other than who he was. A complete person."

Oistrakh was often heard in the Concertgebouw, where he always had a glass of cognac poured by the porter before his performance, until that fatal day when he died of a heart attack in Brahms Amsterdam's Park Hotel. Like all violinists, Oistrakh was instrumental in comparison to the diabolical performance of Jascha Heifetz, but in his musical approach, he exuded so much warmth and humanity that, according to many, he himself is the greatest violinist who has ever lived. Several composers like Shostakovich and Prokofiev have written pieces for him. Shostakovich, Miakovsky and Khachaturian have written violin concertos for him. Furthermore, Shostakovich surprised Oistrakh with a surprise on his sixtieth birthday; his Sonata, op. 134. Prokofiev dedicated his Sonata in F minor to him.

Oistrach has made an astonishing amount of recordings, which testify to his strongest assets: robust simplicity, sincerity and a disarming sound of beauty. He made so many recordings for the record label EMI during his travels abroad that the collection box in honor of his hundredth birthday includes seventeen CDs, with repertoire ranging from Bach, Mozart and Beethoven to Taneyev, Szymanowski and Khachaturian. These are honest recordings, from a time when cutting and pasting was not yet done to achieve the musical ideal of technical perfection. It was about enthusiasm, integrity, dedication and sophistication. Although occasionally a sloppy note is heard, the Oistrakh collection box can be heard as an impressive tribute to a great and true artistry. 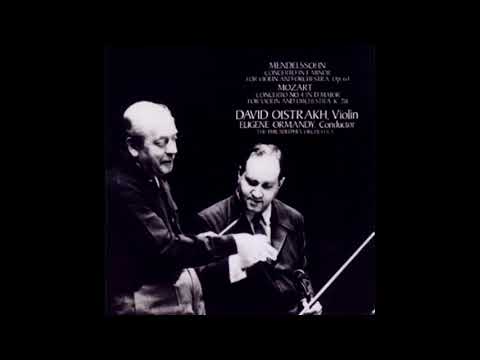 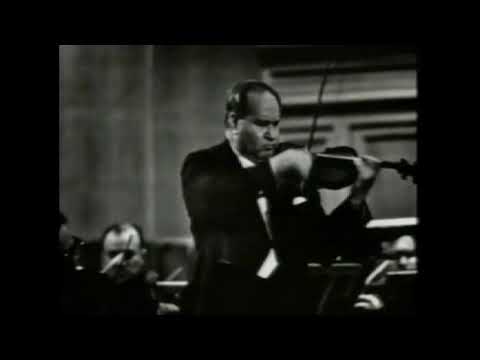 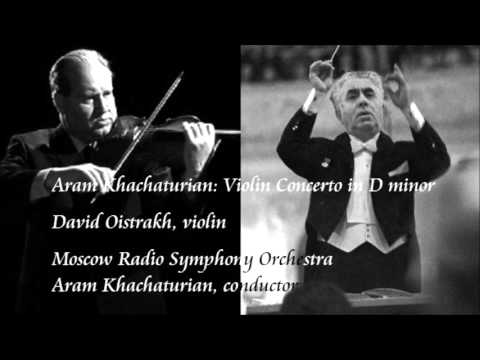 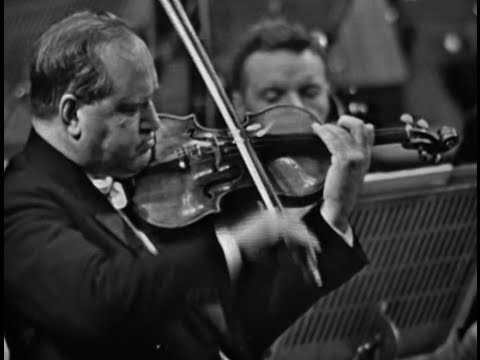 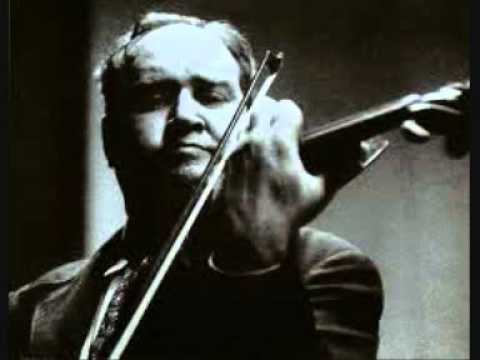 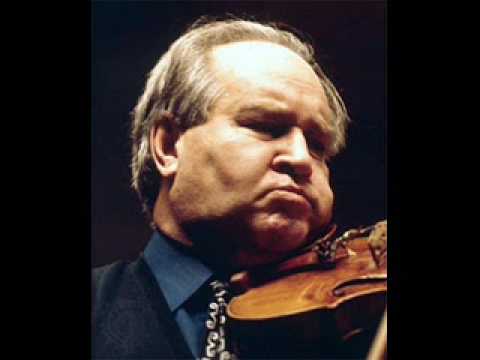 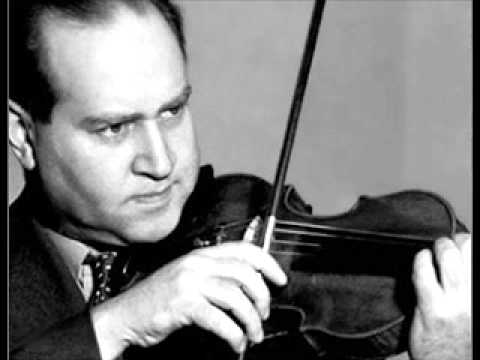 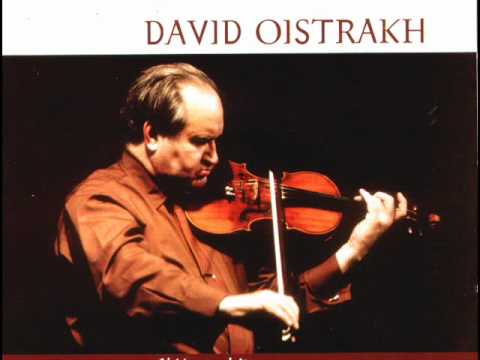 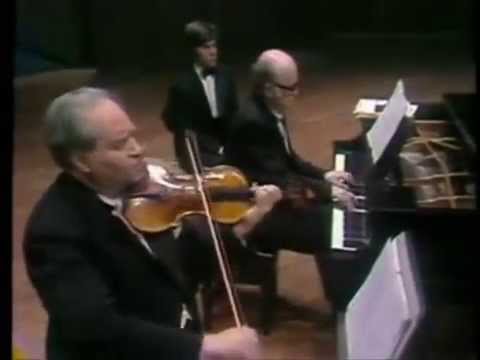 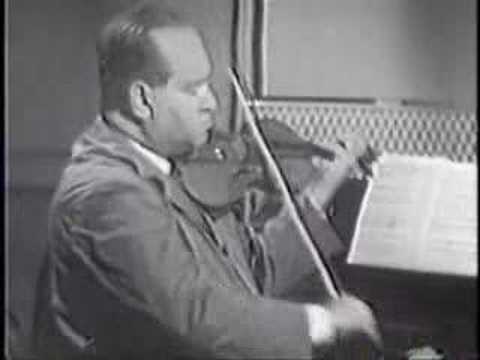 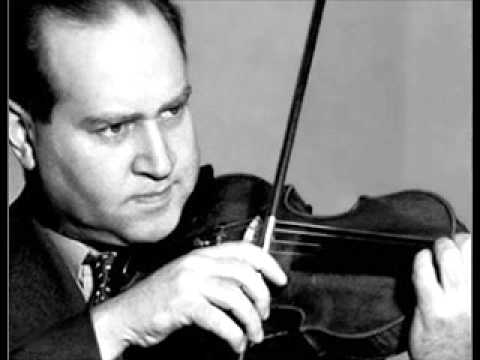 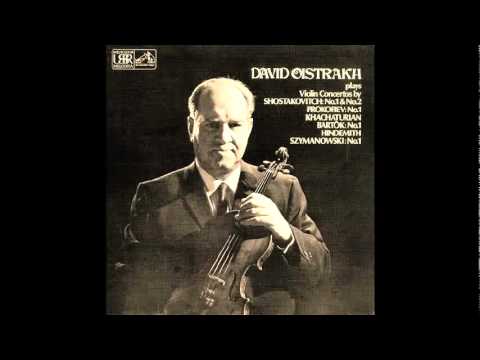 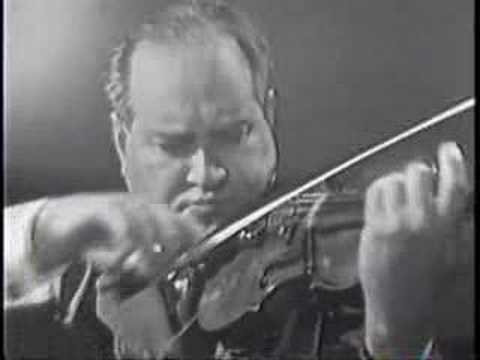 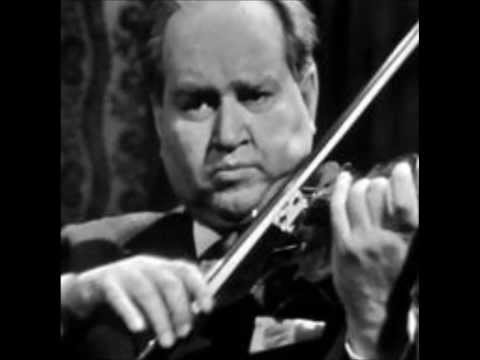