His use of tone color, technique and the excitement of his playing are thought by many to be unrivaled, and his performances of works as diverse as those of Domenico Scarlatti and Alexander Scriabin were equally legendary. Though sometimes criticized for being overly mannered, he has a huge and passionate following and is widely considered one of the greatest pianists of the 20th century and he is now a legend.

Horowitz, whose career was marked by periods of stage fright and hermit, followed by triumphant comebacks, died in New York City in November 1989, aged 86. He was interred in Milan, in the family plot of Arturo Toscanini, the conductor whose daughter Horowitz was married

After he had risen in popularity quite a lot, he began touring through Russia where the form of payment was in foods instead of money because of the constant economical crisis. He performed a whole lot in Leningrad which is estimated to be a staggering 23 concerts of eleven different programs. On January 2, 1926, he decided to go international and leave his home borders by giving concerts in Berlin after which he played in world cities like Paris, London and New York City, and it was in the USA that he eventually settled in 1940. 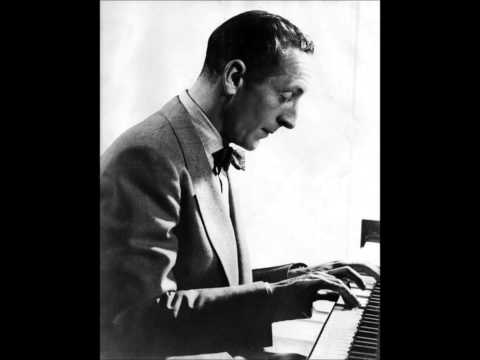 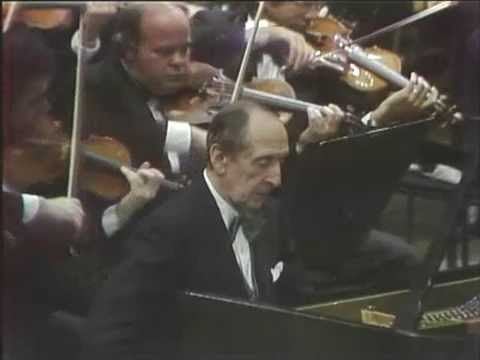 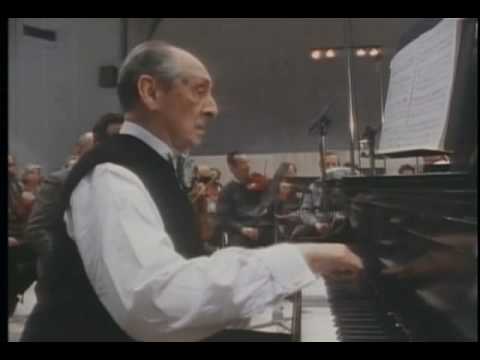 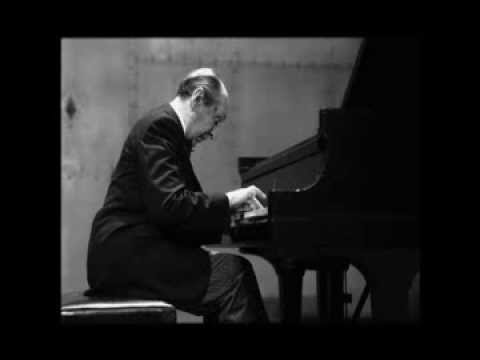 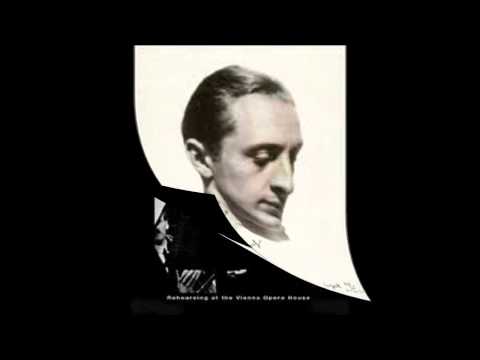 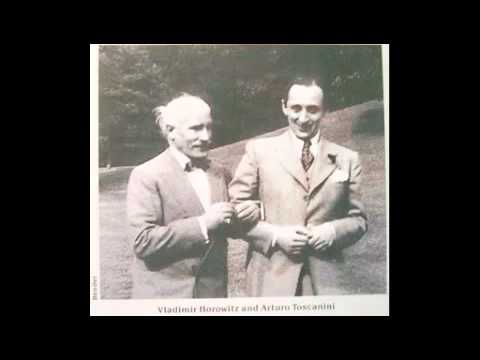 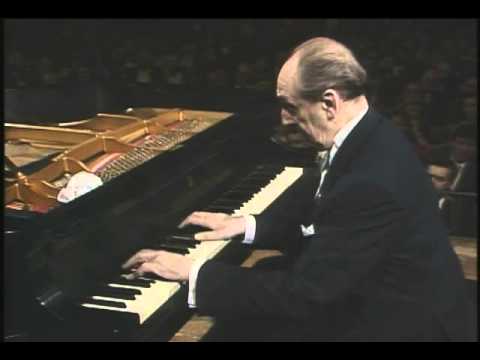 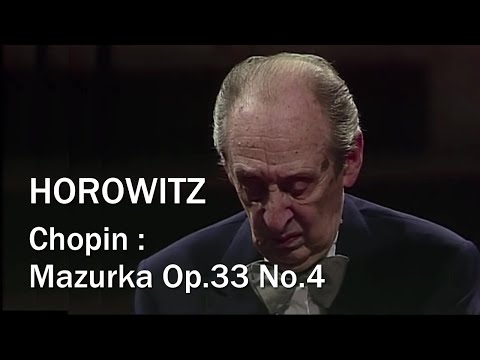 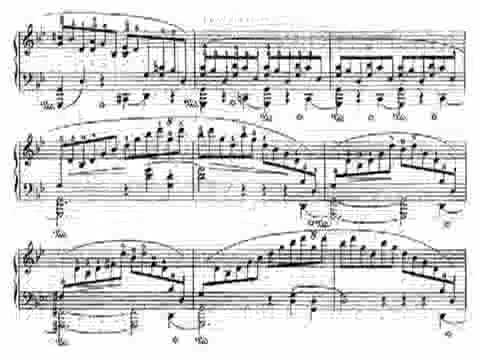 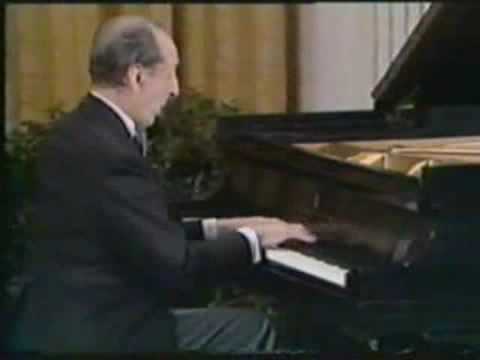 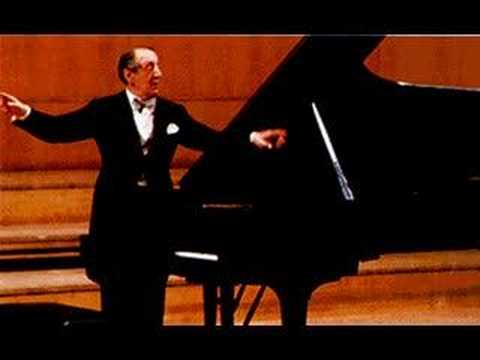 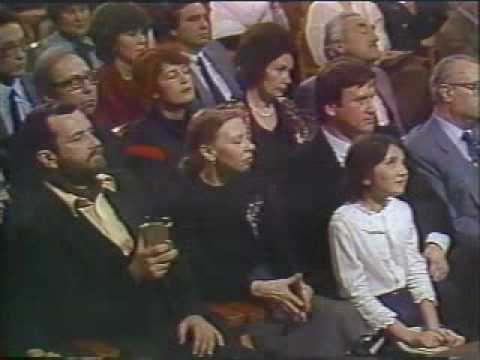 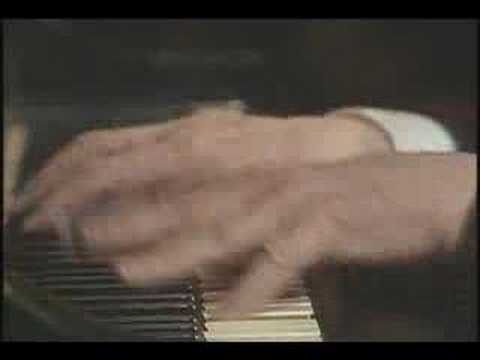 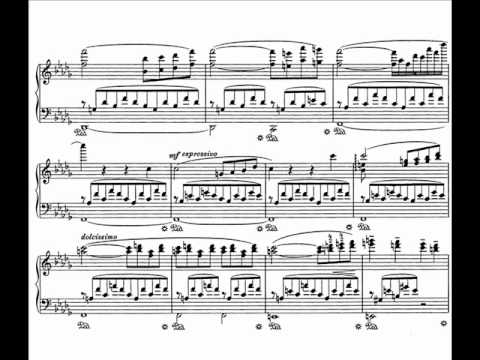 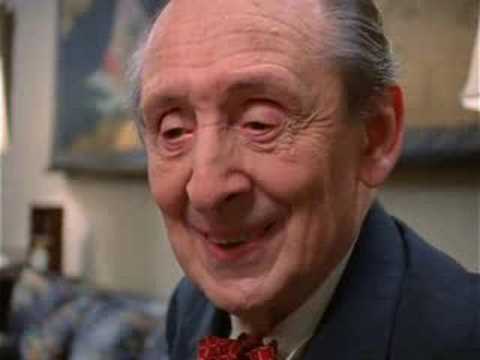 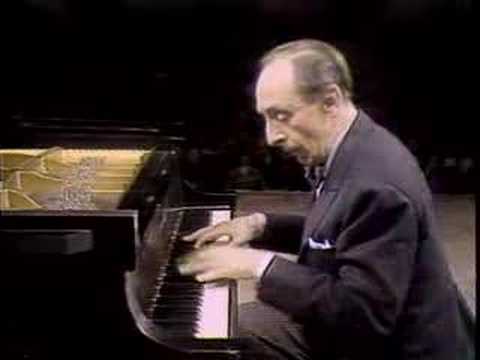