Polish pianist Krystian Zimerman made his first appearance when he won the Chopin Competition in Warsaw in 1975 at the age of 18 as the youngest winner ever. He subsequently refused many offers and only acted sparsely. He thought it was more important to study and expand the repertoire than to give endless concerts. The tone was set. And that tone has remained. Zimerman still chooses his concerts and his repertoire carefully, taking one of his own Steinways, depending on the repertoire to be played by himself, in a specially built trailer. Being personally behind the wheel is just a detail that fits the overall control and striving for perfection. Although this way of doing things entails transportation costs for which he "could have bought two houses," as he once confided to the BBC in a thrifty interview, it has done him no harm.

Zimerman is adored and compared to equally idiosyncratic greats from the (near) past as Sviatoslav Richter, Arthur Rubinstein, Arturo Benedetti Michelangeli and Claudio Arrau. In Zimerman's hands, music sounds almost obscenely perfect. Rich in details, but also in contrasts; without flying out of the corner, he can alternately play unprecedentedly heavy and crystal clear light. Often praised for his grandeur, while at the same time being humble to the music: complete control.

He gives forty, at most fifty concerts a year. That is at least half less than other star pianists. Interviews: hardly ever. CD recordings: no solo CD of his has been released in twenty years. He sometimes records one, but is still not satisfied with the result and does not give permission for distribution. In his opinion, the digital technique allows you to transfer sound very precisely, but you no longer hear the music. Music is not the same as perfect audio, he thinks, music is telling a story. You need the noise of a concert hall for that. 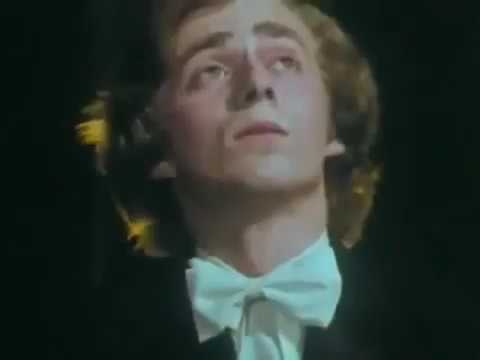 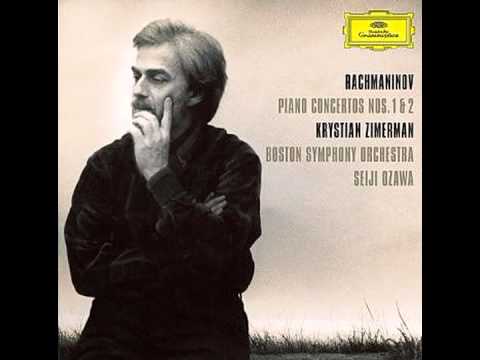 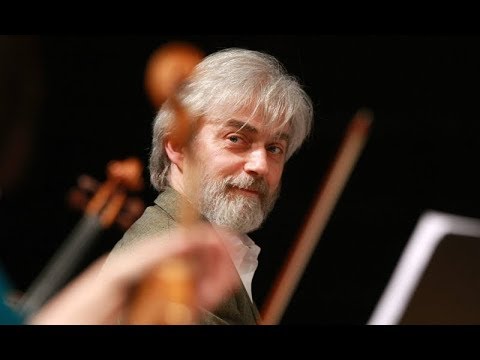 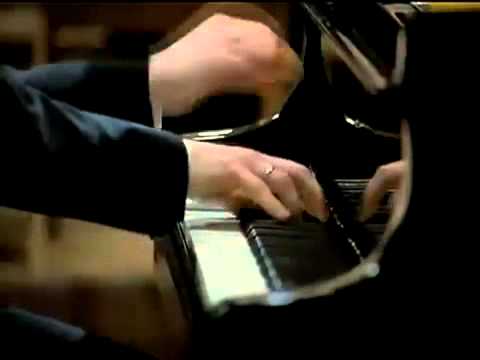 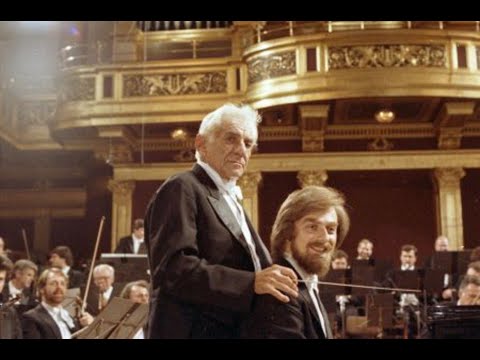 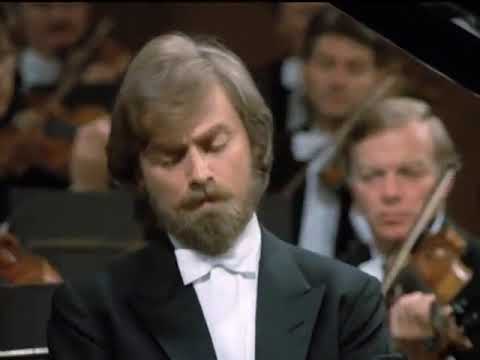 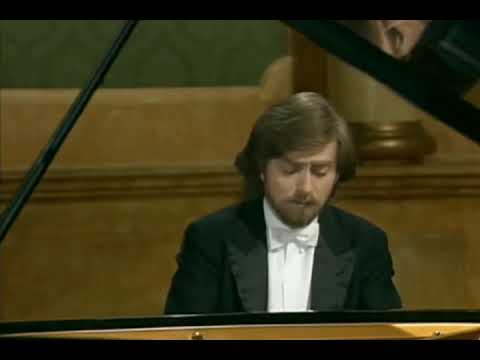 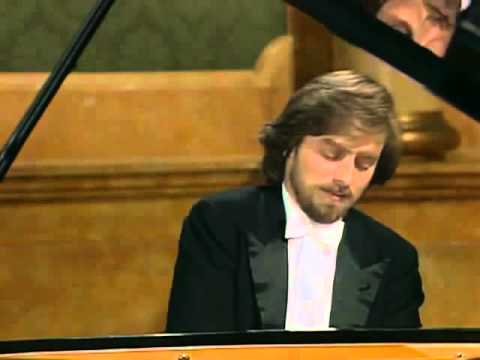 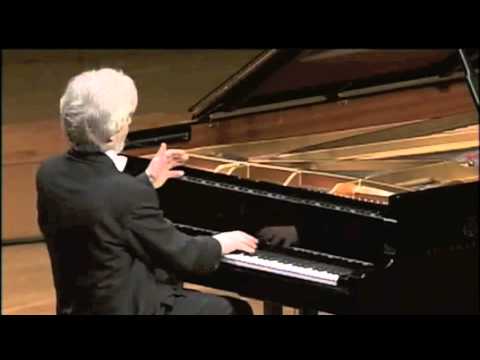 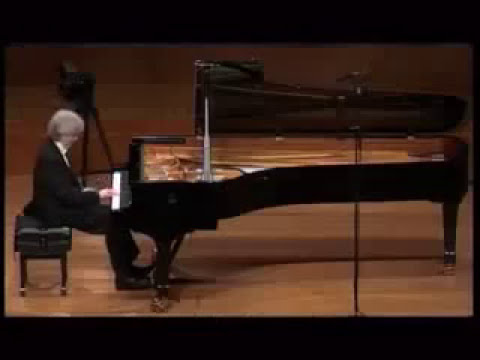 Liszt - Sonata in B minor 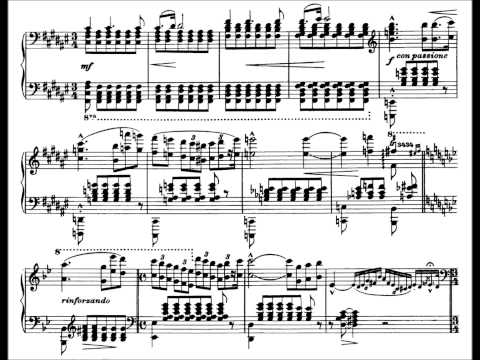 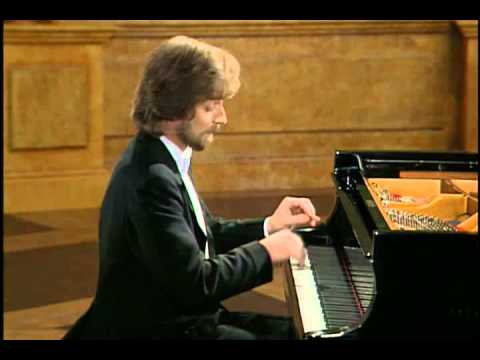 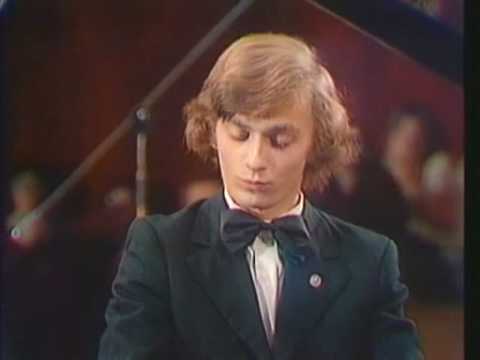 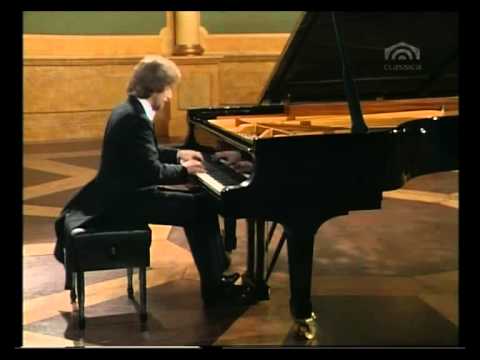 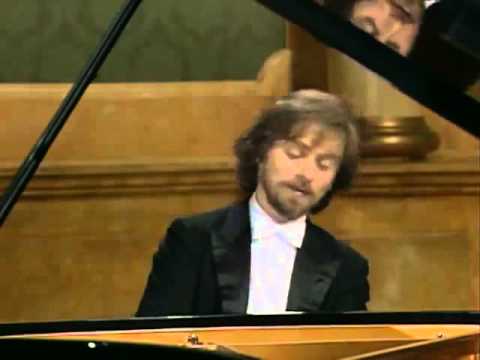 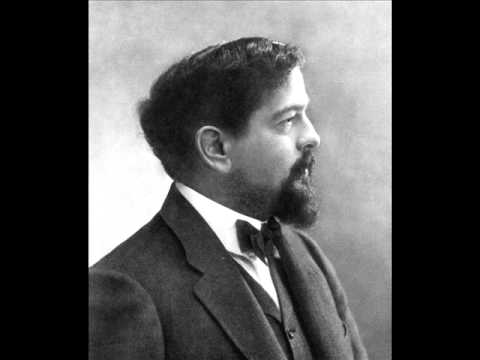