Evgeny Kissin was born in Moscow in 1971 and started playing the piano when he was only two years old. At the age of six he entered a special school for talented children, the Gnessin Music School, where he was taught by Anna Pavlovna Kantor, who remained his only teacher.

As a twelve-year-old boy, he drew international attention by performing Chopin's piano concertos - with the Moscow Philharmonic Orchestra under Dmitri Kitaenko. Their recording became so popular that a series of other LPs and CDs soon followed.

Since his first performance outside Russia in 1985, Kissin has collaborated with renowned orchestras and conductors, has performed in some of the world's best concert halls and has been praised for his musical merits. He has won many prices like the Edison Klassiek, several Grammy Awards or the Diapason d'Or and the Grand Prix de la Nouvelle Academie du Disque in France. After a recording break since 2010, the pianist, now regarded as legendary, recently signed a contract with Deutsche Grammophon. His formidable technique fully serves the desire for a deep tone. His piano playing is packed with passion and unleashes euphoria with the press and the public by which five star reviews are the rule rather than the exception. Even the heaviest thumping bass continues to sing at the hands of Kissin. 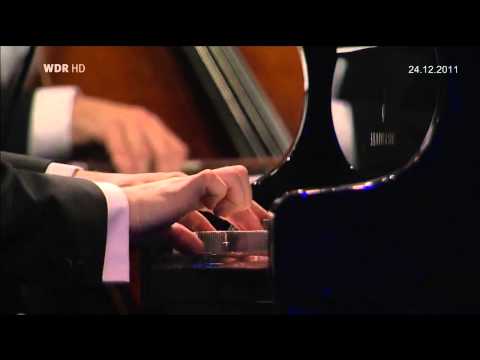 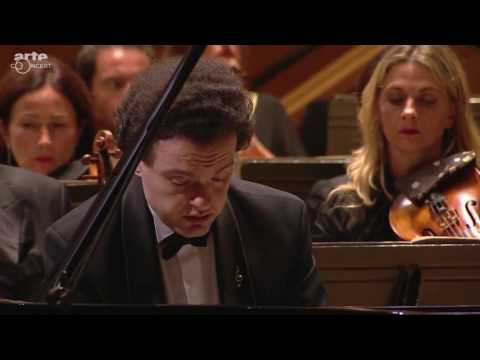 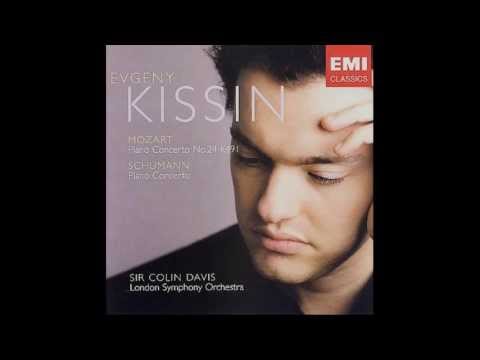 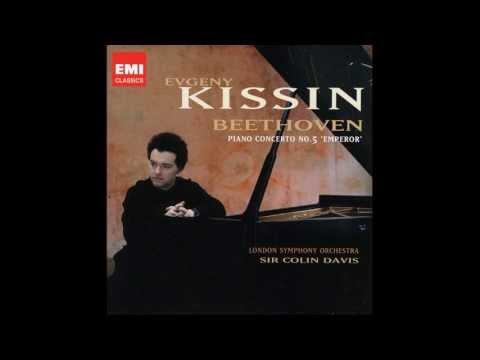 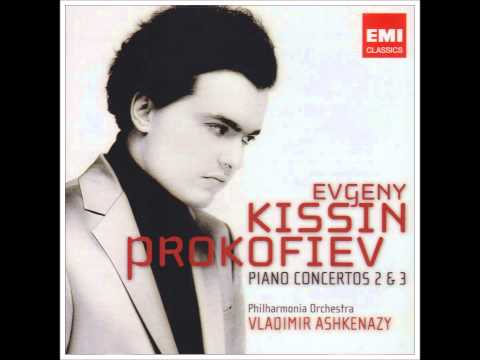 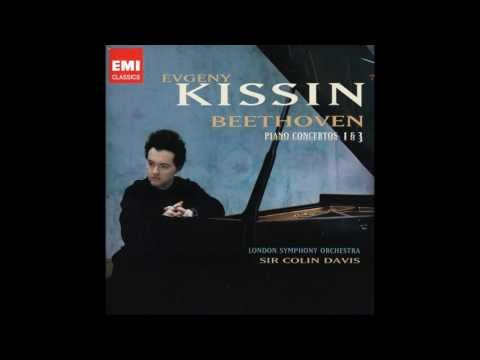 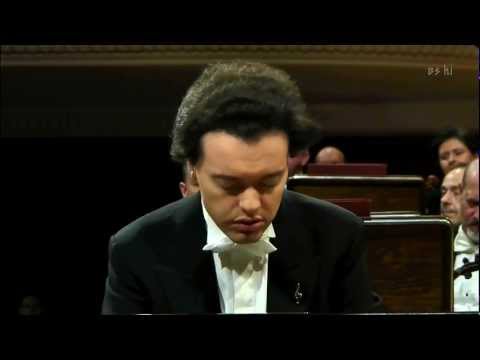 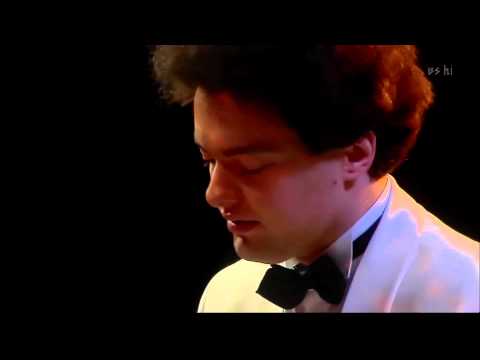 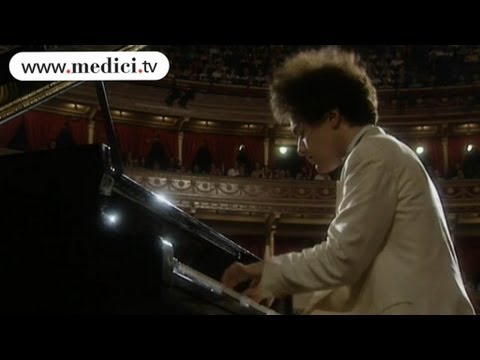 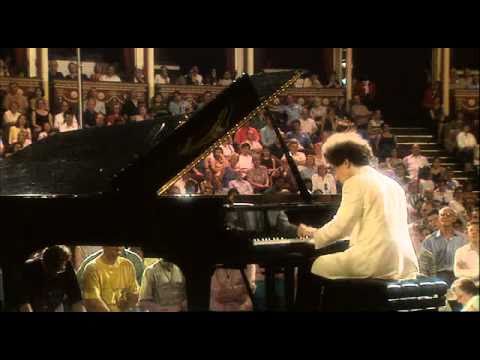 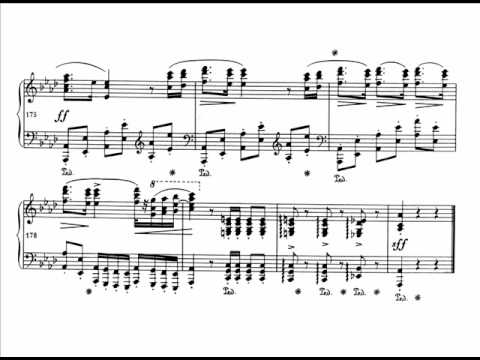 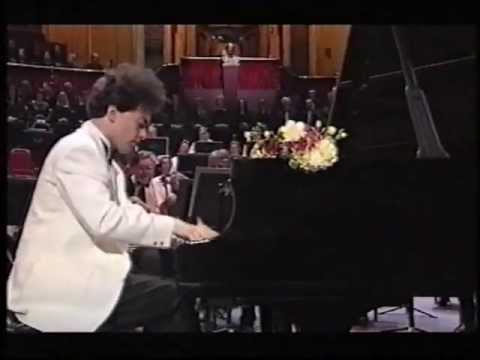 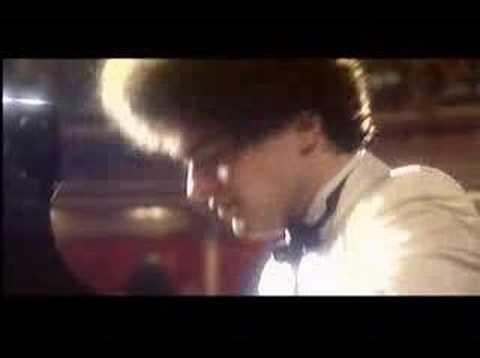 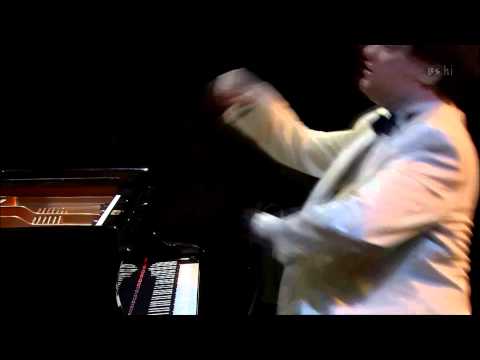