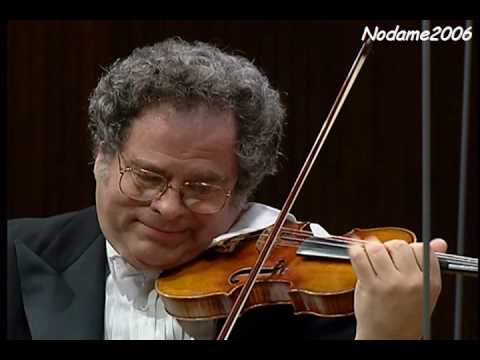 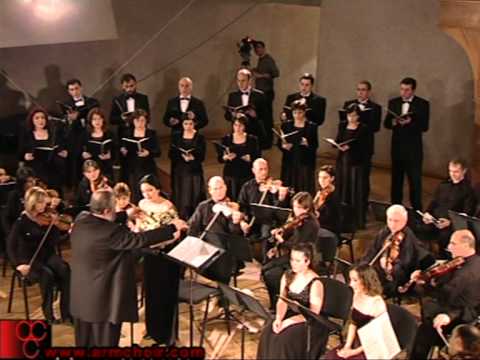 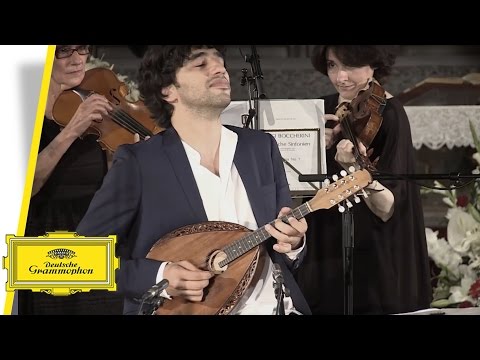 Antonio Lucio Vivaldi (1678-1741) was an Italian violinist, priest and composer. He is best known for Le Quattro Stagioni (The Four Seasons), a cycle of four violin concerts, but has written over 700 compositions for many instrumental together with vocal genres.

Antonio Lucio Vivaldi was born in Venice. His father, who was a hairdresser and violinist, helped him with his music career and signed him up at the Cappella di San Marco, where father Vivaldi himself was a prominent violinist.

In 1703 Vivaldi became a priest. He was soon nicknamed Il Prete Rosso ("the red priest"), presumably because of his red hair. From 1704 he no longer had to attend Holy Mass due to his ill health: he suffered from asthma. But according to some, he was no longer allowed to celebrate Mass because, if he got inspiration for a new piece of music, he would just write it down during Mass. He quickly rose in prestige international and came to be a violinist in a girls orphanage at 25. For them, Vivaldi wrote most of his concerts, cantatas and sacred music and many of these orphans began to gain appreciation and esteem abroad, too.

In 1705 the first collection (raccolta) of his work was published and many more would follow. When he wasn't on one of his many travels, Vivaldi performed various duties in the orphanage. In 1713 he was given responsibility for all musical activities in the institute.