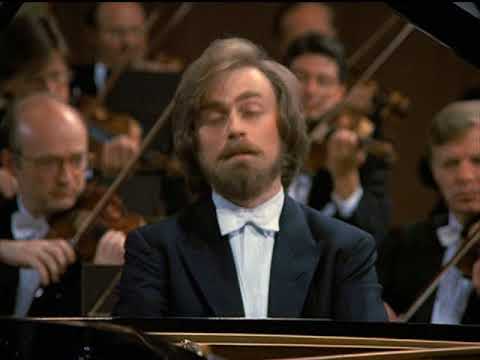 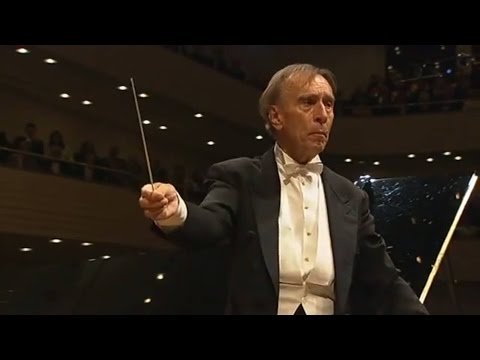 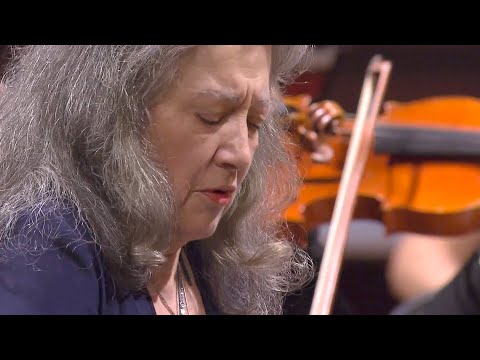 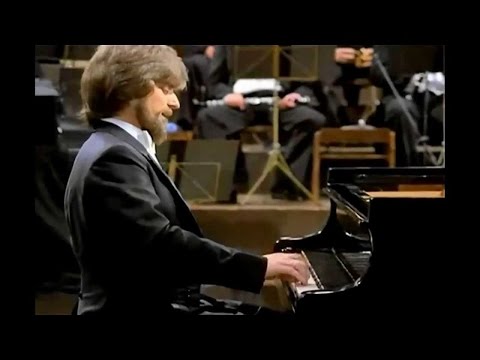 Ludwig van Beethoven (1770-1827) was a German composer, musician, virtuoso and conductor. His style ties in directly with that of Wolfgang Amadeus Mozart and Joseph Haydn, with whom he is counted among the First Viennese School. He brought classicism to completion and introduced romance. He is counted among the most influential composers. His oeuvre has had a dominant influence on nineteenth-century music.

Beethoven's oeuvre is generally divided into three periods. The early, in which he wrote many commissioned works and was strongly influenced by Mozart and Haydn, is about to end when his deafness starts. In the middle period, with highlights such as the opera Fidelio and the Third Symphony "Eroica", he established his fame. Because of his large-scale, often politically motivated works, this time is now often referred to as the "heroic". However, Beethoven also wrote pieces such as the Sixth "Pastoral" symphony - very different in atmosphere, though no less passionate.