The amazing amount of music that the piano has brought about, ensures that there will always be new music to discover. Here are 10 of the greatest and most famous classical music pieces, to help you discover some of the greatest piano pieces according to the views.

Most of these are essentially showpieces. These are pieces and performers that push the piano to its boundaries, showing off what it is capable of. We are talking about videos pushing 200 millions views which gives an idea of the impact that it has made on music in general. The amount of souls these pieces have touched is truly unimaginable.

It has a stunning 50 million views. The piece has pretty much become a symbol for Beethoven's music and the piano in general. You had to be living under a rock not to immediately recognize this piece to the point where people are quick to call it out as overplayed. I have to disagree. "Overplayed" gives off the impression that it is played too often and should therefor be played less. This however, is the opposite of what role showpieces have, when it comes to introducing more people to classical music. 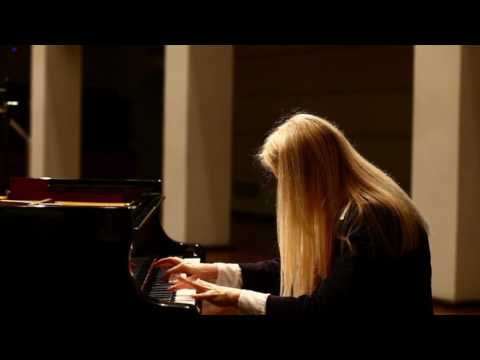 In all fairness, I should say that it pleasantly surprised me to see this piece ranking highest. It's not the typical showpiece, nor is it technically very difficult. It gives me hope that, despite what the mainstream talentshows seem to be telling you, there is still demand among the genral public, for something that can only be described as pure artistry. When scrolling through the comments, it seems as though it gives people a sense of calmness among a restless society, which only accentuates my point: classical music makes you appreciate art, even though you may not be aware of it. 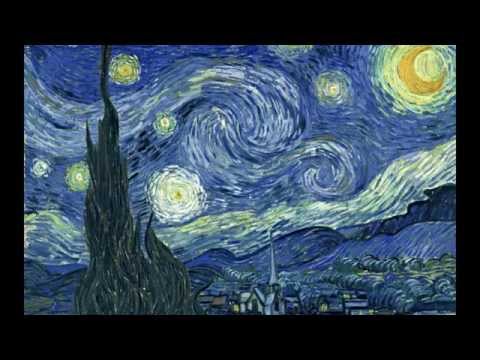 It's a piece of which the meaning depends on who hears it, but one thing is for sure. It just drags you along the deepest of your consciousness. It makes you realize what is truly important. Not in the cliché sense, but rather as a realization, a self-reflection. It genuinely doesn't matter how often you've heard this piece already. It brings out memories and feelings, only to be described in music.

When it comes to classical music, this may very well be the definition of beauty. It sets a standard which hardly any other piece can even begin to compare to. That is how those 30 million views came to be. 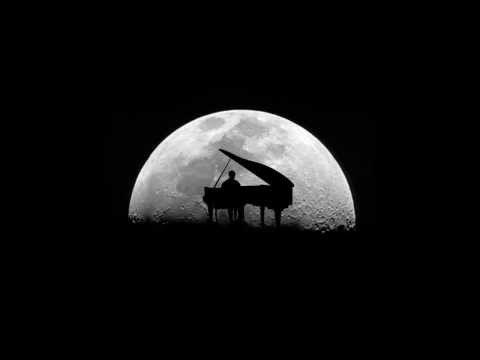 There have been made several comedy sketches about the hands you need to play this, however, Rachmaninoff probably didn't have a problem with that. What's really unique with this piece is how every chord has its own indescribable timbre. Surely you could just play the bass notes of every chord, right?

Rachmaninoff knew what he was doing when taking the effort to put all those extra notes there. They express such darkness and drama regardless of the frequency, which is something only a truly gifted composer is able to express. 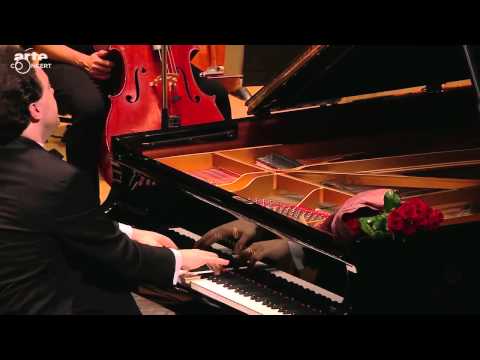 It has always amazed me how composers are able to manipulate the main melody in such a way that most of the time, you don't even notice the baseline or accompaniment. These other notes however, are what brings out the emotion, the setting, the way in which music is interpreted which all happens without you being aware of it. It is something that makes this piece stand out for me. Although my consciousness only hears the main melody, my unconsciousness give me the corresponding emotions based of the nuances in the music.

It is by far the most renowned and most played classical piece in existence, which is very explainable because of the easy to learn structure. It is said that Beethoven actually wrote it for a woman named Therese who he wanted to be his future wife. She however declined the proposal and so Beethoven, who was working on Für Elise at the time, made the piece much more difficult so that Therese wouldn't be able to play the rest of it.

Furthermore, the piece was possibly called Für Therese, but because of his bad handwriting it was read as Für Elise which became the popular name. These are all speculations of course, but the drama does add to the piece. 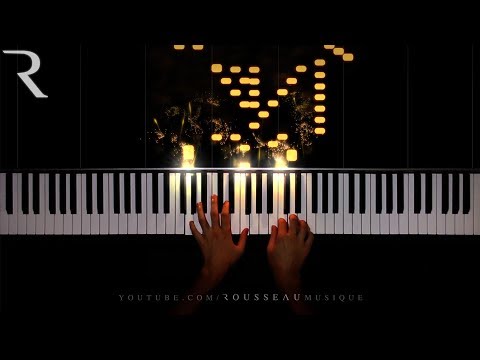 Otherwise known as 'the little bell'. You only have to listen to the piece for about fifteen seconds for it to become clear why it is called that. Because of the repeating motif and the smart use of octaves, it gets catchy after just one listen and you really can't get it out of your head once you've heard it. The arpeggios and trills give off a sense of great virtuosity, although the piece is quite simplistic compared to many of his other pieces. This simplicity is part of the reason why you'll be able to pick up the main melody rather quickly. 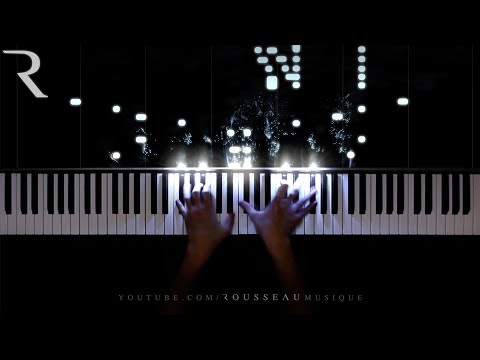 Beethoven's Für Elise and Mozart's Ronda Alla Turca both have a reputation of primarily being played by beginners although it should be said that Mozart requires a bit more technique. This holds true with the playing by the left hand but also because of the fact that it consists of quite a few very diverse sections. The speed associated with the Turkish March can make this piece as difficult as you'd like, which Lang Lang's performance is a good example of. 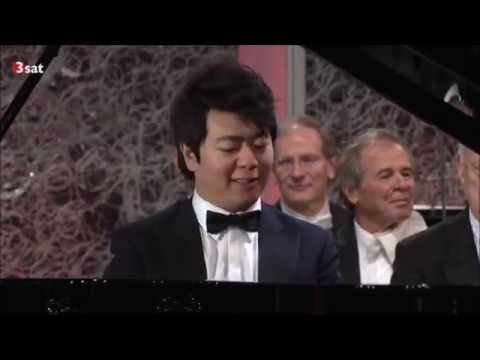 This is probably the most simplistic piece on this list. However, this may very well be why it has gained so much traction in the musical world. I would go as far as saying that it's more difficult to express this amount of feeling and virtuosity in such a simple piece with so little fireworks or crazy techniques, than the other way around. At the end of the day, it's the art which should be appreciated, rather than the quantity of notes. 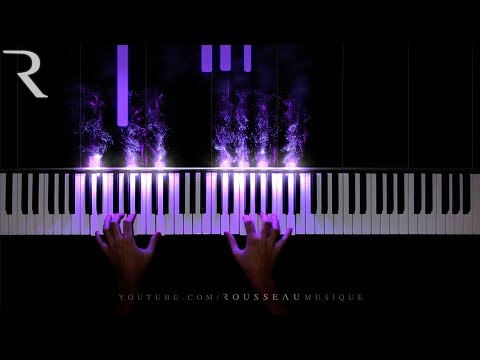 This piece has endured a whole lot when it comes to being made fun of. It has become somewhat of a meme, only to be played at talentshows in order to impress the judges. It is quite difficult to process al the chords and harmonies, especially if you're not classically trained. They often get overlooked by the general public which is why those pieces don't seem to be as impressive.

In this piece however, all the right hand notes are separated which creates an unusually fast main melody. It creates the illusion that many notes are being played very fast which isn't really the case. Though, I would be lying if I were to see that there were no periods where I've listened to this piece quite a lot. It isn't difficult to understand why people seem to like it so much and its function as a gateway into the joy of classical music will probably remain for a long time. 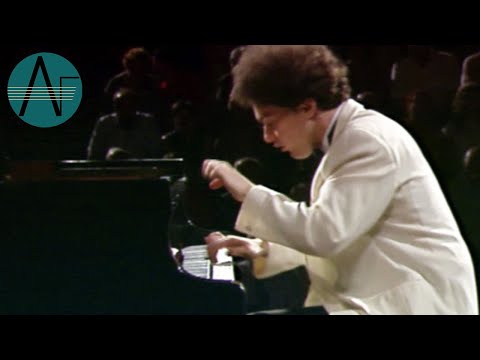 Melih
a day ago

Overview of what has been done the last couple of weeks.